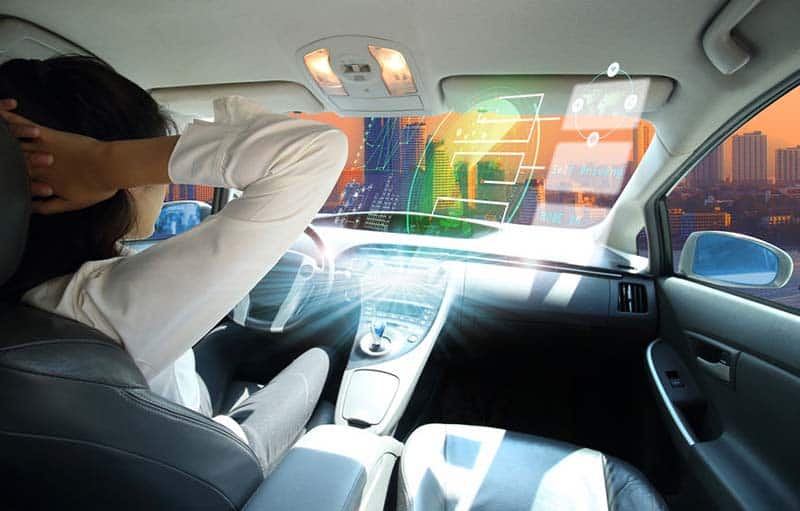 Out with the old, in with the new! Y2K (January 1, 2000) ushered in a brand, new century, and a wave of industry disruptive companies, and out-of-this-world technology. Since 2000 we have experienced a fully functioning space station, the ubiquitous Smartphone, music, and movies downloaded to a handheld device, and changes in healthcare and education that have revolutionized our world. The information has been coming at us at unbelievable speeds.

For many older adults, the amount of information is overwhelming. So what do they do? They make statements such as, “I don’t know anything about driverless cars and can’t believe anyone is serious about having cars on the streets without a driver. What are they thinking?” So what did we do? We created a lifelong learning class about CASE, or “connected, autonomous, shared and electrified automobiles,” which is an acronym that is taking over the automotive industry. The response has been overwhelming or as one resident said, “What, no more Hangman?” After attending the CASE class residents are now looking for information about autonomous cars, trucks, and airplanes in their newspapers, magazines, and on television. They bring this information to the next class to share with their fellow residents. The looks on their faces are priceless, “look what I discovered!”

Instead of shrugging our shoulders, ignoring their initial logic, and their feelings, we decided to tackle the changes head-on, and we would encourage you to do the same thing. If “Hangman,” is still appearing on your monthly calendar and worse yet, used as an intellectual activity, the revolution in resident programming is passing you over. There is a revolution, and residents in senior adult living communities are demanding more meaningful programming, let’s use the latest and greatest to inspire and engage their curiosity.